MultiversX is one of the most uprising and evolving blockchain technologies in today's decentralized ecosystem. You may have known them as Elrond before they rebranded and structured their roadmap into a broader and more scalable solution.

Today, MultiversX aspires to be a blockchain so fast and scalable that it can be used for finance, business use, and more, thanks to its adaptive state fragmentation system, which allows transactions to be handled quickly by multiple validators.

One of the main features that MultiversX offers is its near-instantaneous transaction throughput and linear scaling that will allow for network growth. MultiversX can process 250,000 transactions per second, and its Adaptive State Sharding allows up to 260,000 TPS based on its recent testnet results.

Thanks to that speed and scalability, MultiversX has positioned itself as an ideal blockchain for decentralized finance (DeFi) developers to use for their applications, as well as other types of decentralized applications (dapps).

MultiversX uses the eGold (EGLD) token throughout the network; Before the mainnet launch in July 2020 brought EGLD to life, Elrond used the now-defunct ERD token. Elrond allowed users to exchange 1,000 ERDs for 1 EGLD after the mainnet went live.

How does MultiversX work?
Sharding or fragmentation is a technique that divides data into smaller pieces and distributes them in different networks or blockchains, each of which comprises a number of nodes that process transactions.

This connector is not exclusive to MultiversX and other projects, such as Zilliqa or Ethereum 2.0, use similar techniques. What MultiversX does a little differently is implement three different types of sharding - state, transaction, and network - and use parallel processing to speed up transaction times and handle more at once.

MultiversX speed comparison
The consensus mechanism that Elrond uses is called Secure Proof of Stake Consensus (SPoS) and was developed to improve existing Proof of Stake solutions. It reduces latency on the network and allows any node in the shard to determine which members will be part of the consensus pool at the start of each round. Randomness is provided through the added signature of the last block. MultiversX team estimates that this reduces the time needed to choose a consensus group to less than 100ms.

A weighting factor has also been introduced that serves to promote meritocracy among nodes while taking stakes into account. And MultiversX introduces the Bellare and Neven multi-signature scheme, designed to reduce the number of communication rounds required in the signature algorithm.

As a more sophisticated version of Proof of Stake, it aims to ensure that the distribution of shards is fair, and is a compromise between increased computational and energy demands and security.

Validators: These are nodes on the Elrond network that process transactions and secure the network by participating in the consensus mechanism while earning rewards from the protocol and transaction fees. In order to become part of the Elrond network, a validator needs to put up collateral in the form of EGLD tokens, which are staked to align the incentives between validators and network goals. Validators stand to lose, their stake if they collude to disrupt the network.

Fisherman: A node that verifies the validity of blocks after they have been proposed. They challenge invalid blocks resulting from the adversity of malicious actors and are rewarded for their service. The Fisherman role can be fulfilled by validators who are not part of the current consensus round or by observers.

No-Code Approach:
Building scalable decentralized applications for implemented fungible and non-fungible tokens is becoming more efficient with the use of MultiversX's infrastructure. At One Mint users are able to easily deploy their NFT collection with very few clicks instead of putting together a team of developers. To learn more visit https://onemint.io/. 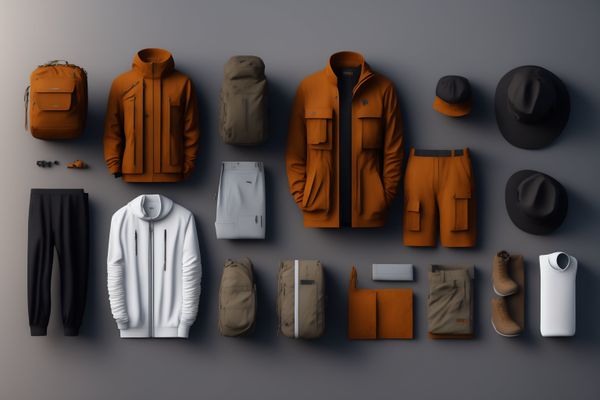 As we enter a new year, it's clear that the world of NFTs is continuing to evolve and expand in exciting ways. One area that is particularly ripe for growth in the coming year is NFT wearables. NFT wearables are a new type of digital collectible that allows individuals to 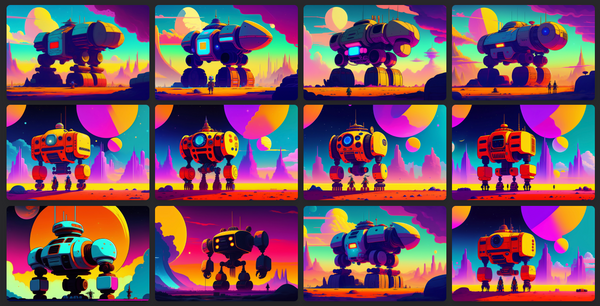 Our new dashboard for NFT creation has undergone significant improvements in speed, flow, and user experience. Gone are the days of slow load times and clunky navigation. Our team has worked tirelessly to streamline the process, making it faster and easier for users to create, deploy, and manage their NFT

Non-Fungible Tokens, or NFTs, have been making headlines in the world of cryptocurrency and digital art, but their potential extends far beyond that. As the technology behind NFTs continues to evolve, businesses of all types can leverage them to build a new economy based on digital ownership and scarcity. For